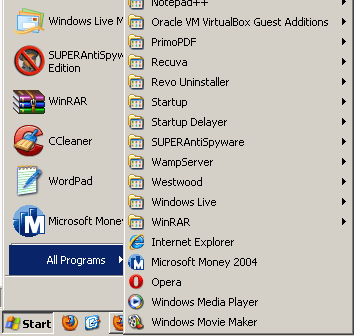 The capital of the Buckeye State is … Read more